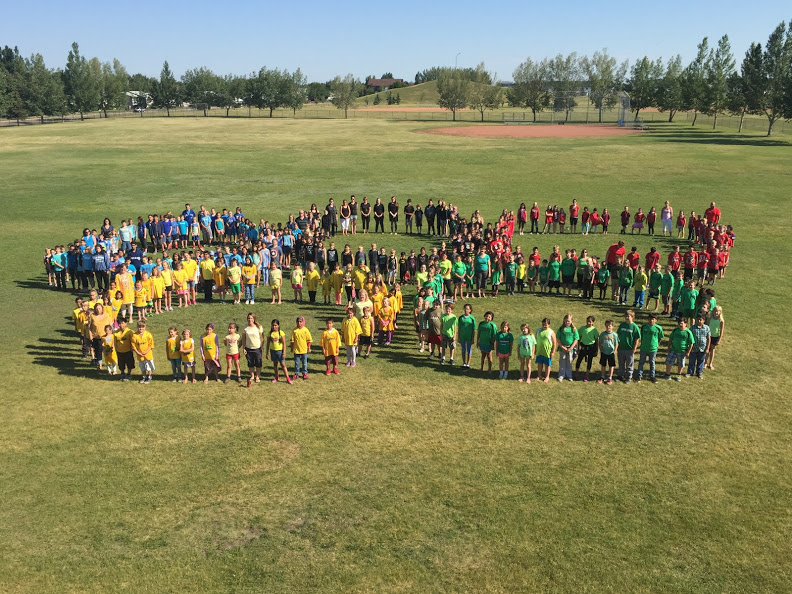 Kids in the middle grades are the prime age to be curious about the wide world, and the world of their friendships. Watching the Olympics together can be fertile ground for exploring these topics. We’ve suggested the following projects to teachers, and will update this section as we see what is happening in classrooms:

If you’re celebrating the Games, be sure to send us some snapshots via social media!