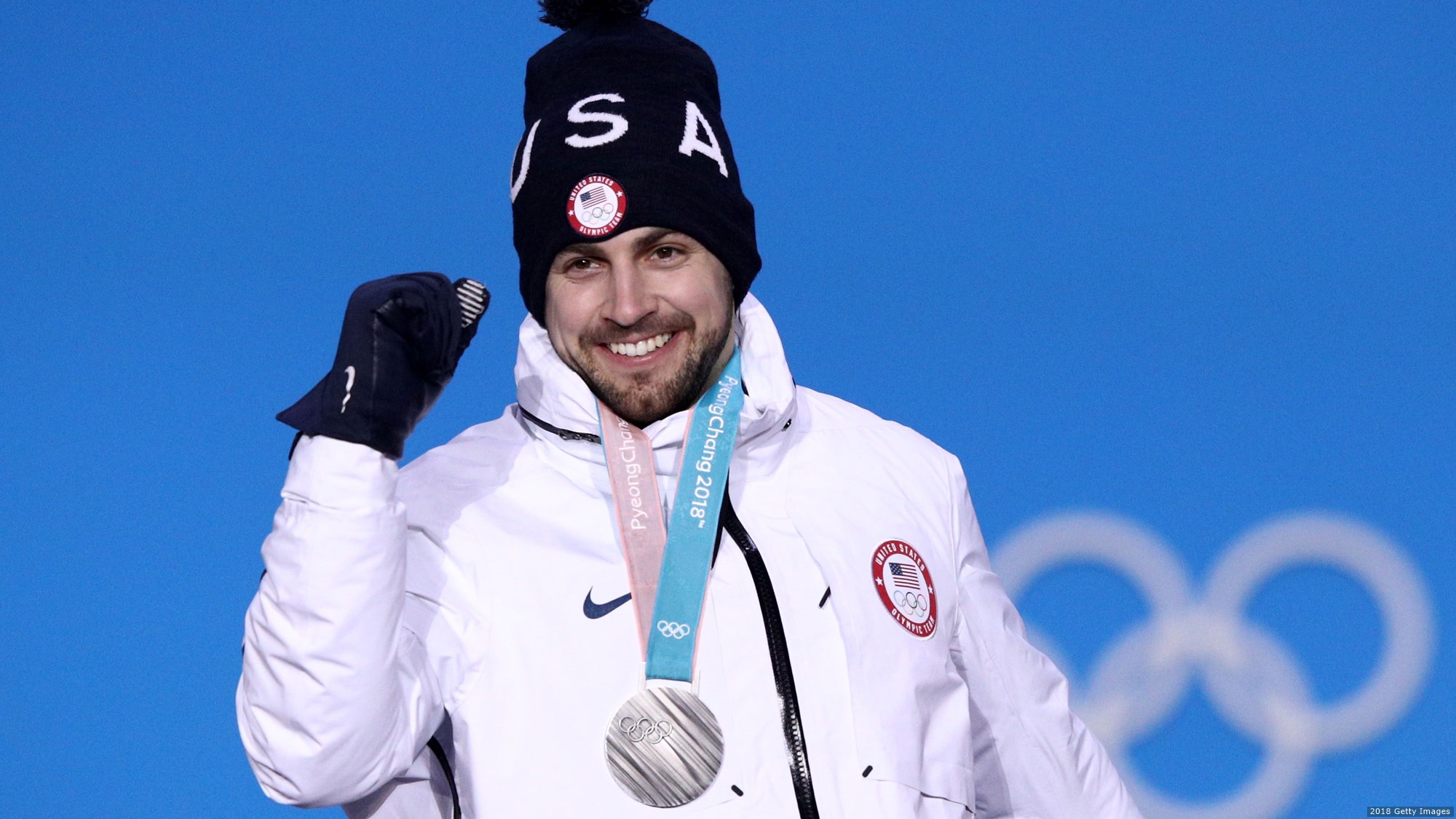 "Two weeks before the Olympic Winter Games PyeongChang 2018, Chris Mazdzer thought he should just go home. His chances of winning an Olympic medal were going downhill faster than his luge sled. It was his 20th season sliding, and Mazdzer was frustrated. Why had he been third overall on the FIL World Cup two seasons prior, but now — using a sled made of the same materials as the rest of the field — the best he could do leading into the Games was eighth?"

To read the rest of the article, including Chris's impact on Classroom Champions, click here: https://www.teamusa.org/News/2018/November/19/5-Ways-An-Olympic-Medal-In-Luge-Has-Affected-Chris-Mazdzers-Life