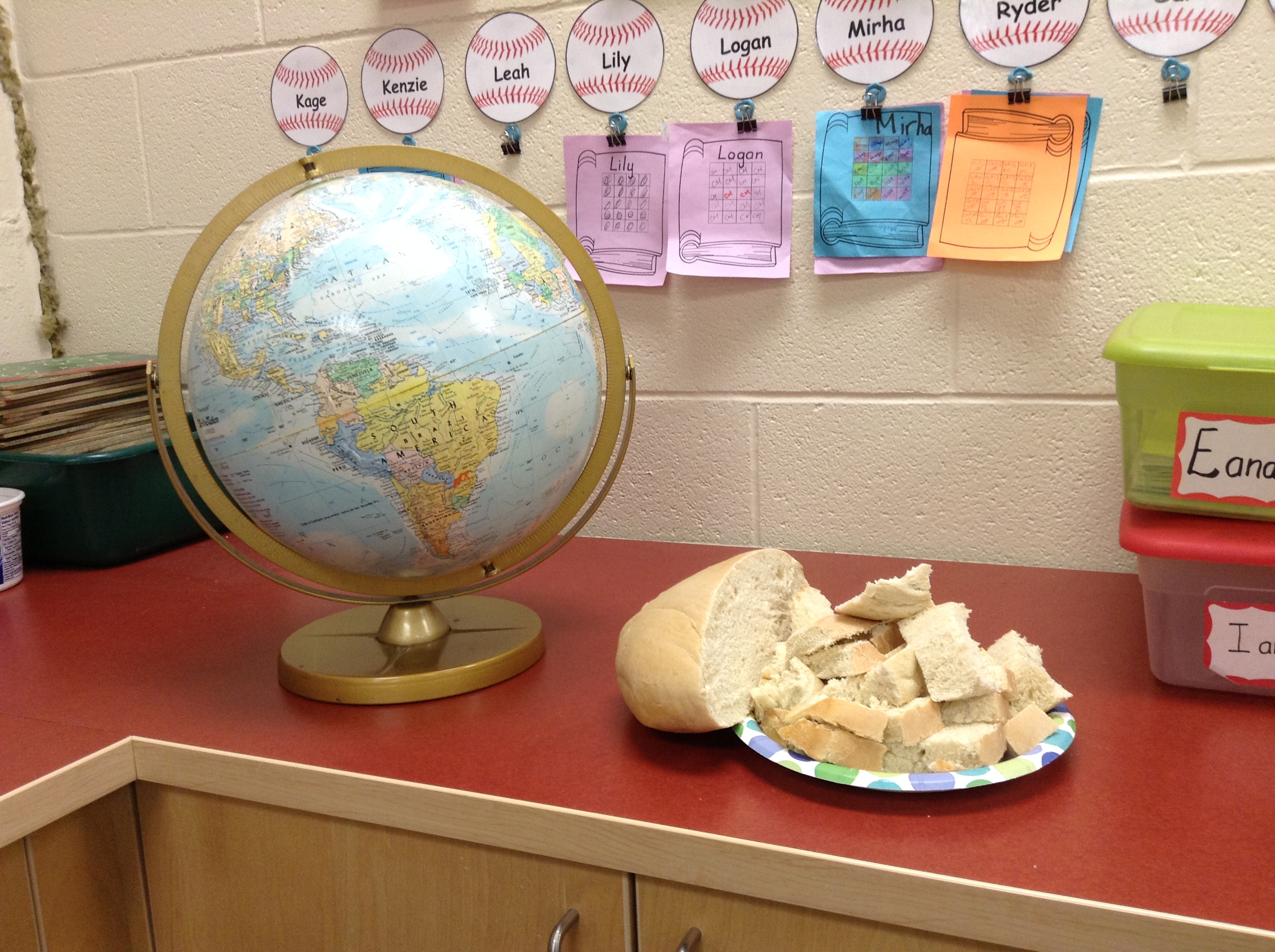 Myrna Southoff, Grade 2, Provost Public School, Provost, ABWhat a great topic! Children in Grade 2 had so much fun exploring diversity! They were so excited to watch +Emily Nishikawa's Diversity video. The children gave a great big cheer when they saw Emily and another when they heard Emily say hello to their classroom! Following the video in which Emily emphasized that no one is better than anyone else, we used think-pair-share to brainstorm differences amongst ourselves. Students also traded lunch partners each day and discussed similarities and differences, which they then reported to the class. We also read several great mentor texts which focused on diversity. The one that touched the students the most was When I Was Eight, a story about life in a residential school. Each morning, we discussed a diversity quote and what it meant for us. Children were challenged by Emily to explore customs and traditions and to share what makes us unique. The children were amazed to find that, just in our classroom, there are about twenty different cultures! They enjoyed sharing one special tradition with their classmates. The culminating activity was a cultural food fair. Children were encouraged to bring in dishes that were important to their families. Such items such as homemade perogies, sushi, lefsa, pickled carrots, chokecherry syrup, apple pie, and khee, a sweet rice dish, were enjoyed by everyone. A highlight was sourdough bread, as the children know that Emily likes to make her own! Without a doubt, the children have learned the importance of diversity in making our world a more enjoyable place!