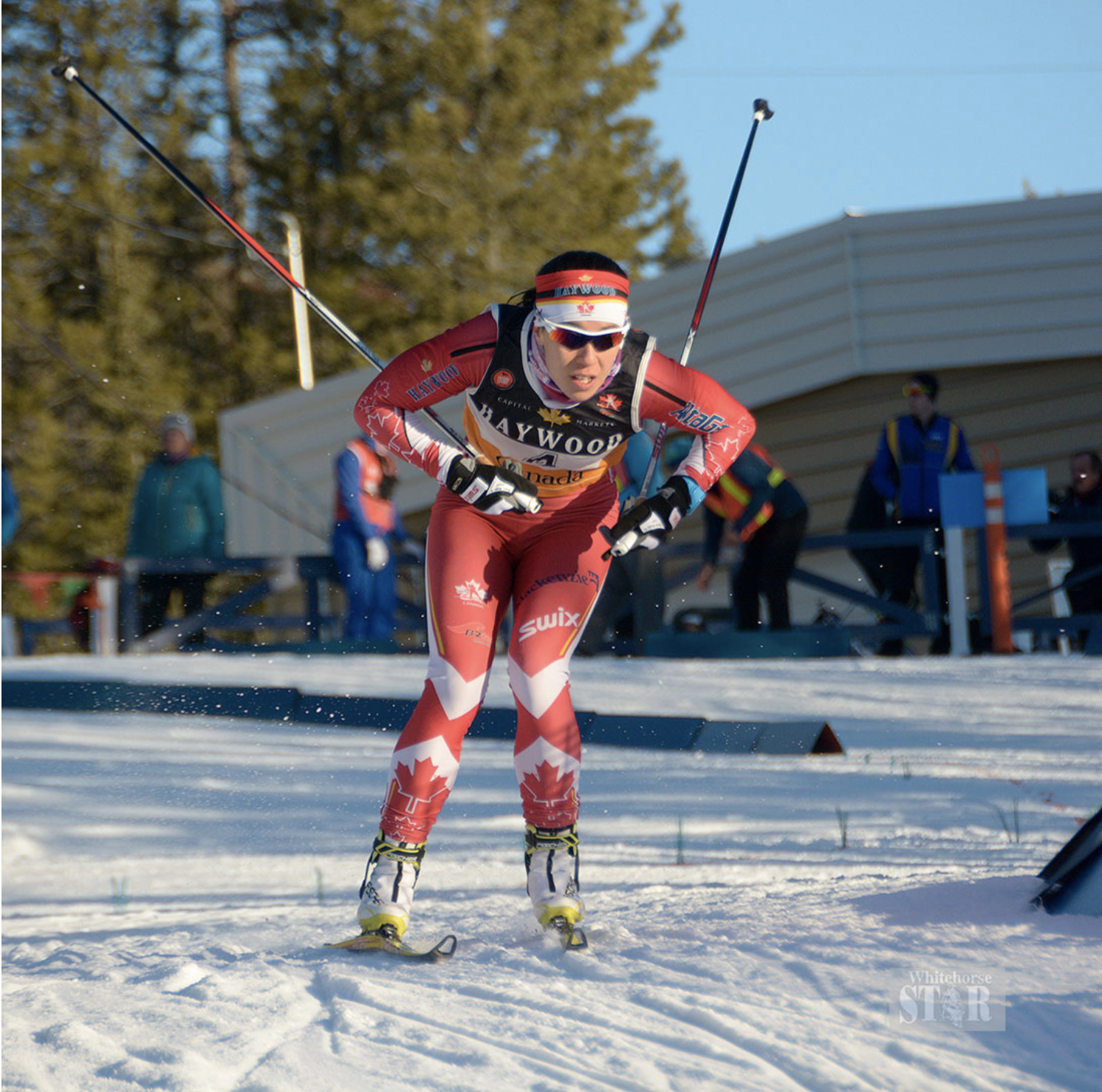 “It’s something I had considered for a while,” said Nishikawa. “I felt like it was time to move one and I’m looking forward to new adventures.”

Nishikawa said she began contemplating retirement at the conclusion of the 2018/2019 ski season.

“At the end of last season I started looking into other careers to have a plan in place when I stopped skiing,” said Nishikawa.

“I felt I wanted one more year of skiing and I was happy to have had that. I put 100 per cent focus into this season and I’m proud of my training.”

Her final race of the season was supposed to be a World Cup held in Canmore, Alta. but COVID-19 concerns forced its cancellation. Nishikawa said her goal for the season was to peak for Canmore – which is where the Canadian national team practices.

“The goal was to train and peak for Canmore and I think I was on my way to doing that,” said Nishikawa. “The goal was to cap my career in Canmore, in Canada. Although it didn’t happen, I’m still proud of my season.”

Her goal now is to focus on her education. Nishikawa said she will be going to teachers college as her next career pursuit.

“I had gotten to mentor young students through the Classroom Champions program which pairs Olympians with classrooms,” said Nishikawa. “I would do different lessons like goal setting.

“I was able to meet some really great teachers through that program and it was really inspiring.”

Although she will no longer be on the competitive circuit, Nishikawa said cross country skiing will always be a part of her life.

“It’s going to be a big change because I have always been working toward being a better skier,” said Nishikawa. “It’s something I’ll miss but cross country skiing will always be a part of my life.

“I’m looking forward to coaching and teaching the next up and coming skiers.”

When COVID-19 travel restrictions are lifted, Nishikawa said she plans on moving back to the Yukon.

Nishikawa made her World Cup debut in January 2008. She made her first Olympics at Sochi 2014 a year after she first competed at the Fèdèration Internationale de Ski (FIS) World Championships. She said making the Olympics was amazing but enjoyed the day-to-day training just as much.

“Qualifying for my first Olympics in 2014 was amazing and a highlight for me,” said Nishikawa. “But, I always enjoyed slowly, gradually improving every year.

Nishikawa said thanks was in order for her teammates, coaches and fans.

“A huge thank you to my team who made it so much fun to be on the road,” said Nishikawa. “When you spend that long on the road together you get to know them like a second family.

“There are so many that played a role in my career – everyone back home. The support network in the Yukon, I am so grateful for.”

Nishikawa made the 2018 PyeongChang Olympics and competed in all six women’s events.

Nishikawa was the overall Nor-Am Cup champion in 2013-14 and 2014-15, posting six wins in the latter season. In the 2016-17 Nor-Am Cup standings she finished third overall and had four victories.

She has finished in the top-30 twice individually in her World Cup career.

Nishikawa began skiing at the age of four and decided to focus on cross country full time at 14 – she was a competitive gymnast until then.